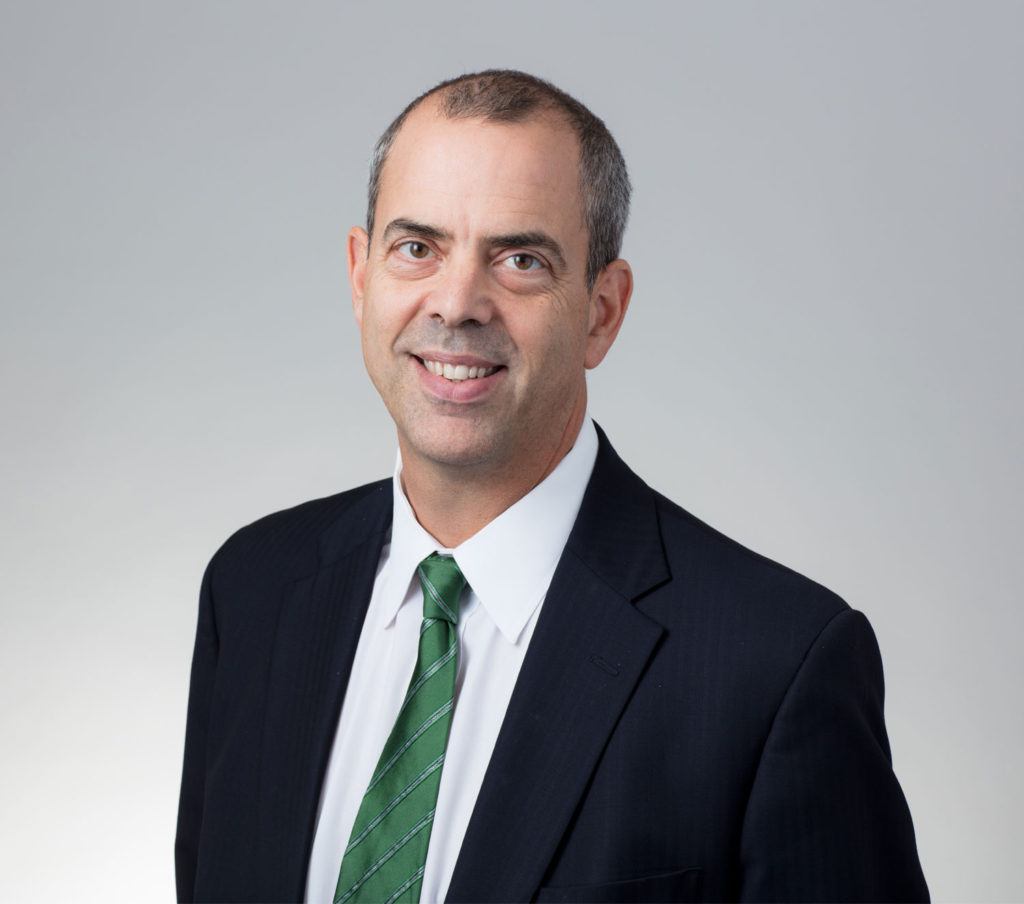 Gary Thompson has been practicing law for 30 years. He is a top-rated specialist in policyholder-side insurance recovery, including business interruption loss from events like Covid-19. He also specializes in the hospitality industry.

Gary Thompson has been practicing law for 30 years. He is a top-rated specialist in the field of policyholder-side insurance recovery, including claim analysis, negotiation, settlement, arbitration, and when needed, litigation. He has won many trials and settled dozens of cases. He has experience representing policyholders in all lines of insurance. Gary has worked on dozens of major property and business interruption claims, including some of the largest in history arising from 9/11, hurricanes like Katrina, the California fires, and recently for Covid-19 losses.

Gary also has decades of experience in the hospitality industry on behalf of hotel owners or managers, including relating to management agreements, loan agreements, construction defects, mold, pollution, legionella, personal liability, theft, and various commercial disputes (both insurance and other disputes).

Gary’s style emphasizes counselling, dialogue, and settlement – finding the most cost-effective path to the client’s objective, and always seeking to add value. When necessary, Gary is an exceptional litigator, with victories before judges and juries. He has been the lead trial lawyer in lengthy trials resulting in policyholder victories, including lead-counsel in verdicts from $1 million to $60 million. In total, his court verdicts, arbitration awards, and settlements (as lead lawyer) tally over a billion dollars.

For over a decade, Gary has been ranked by Chambers and others as a leading attorney in his field. His stellar reputation also arises from his steadfast commitment to pro bono and civic service, a D.C. Bar Pro Bono Lawyer of the Year. He serves on several non-profit Boards and served eight years in an elected position. Gary is also an avid runner (19+ marathons).